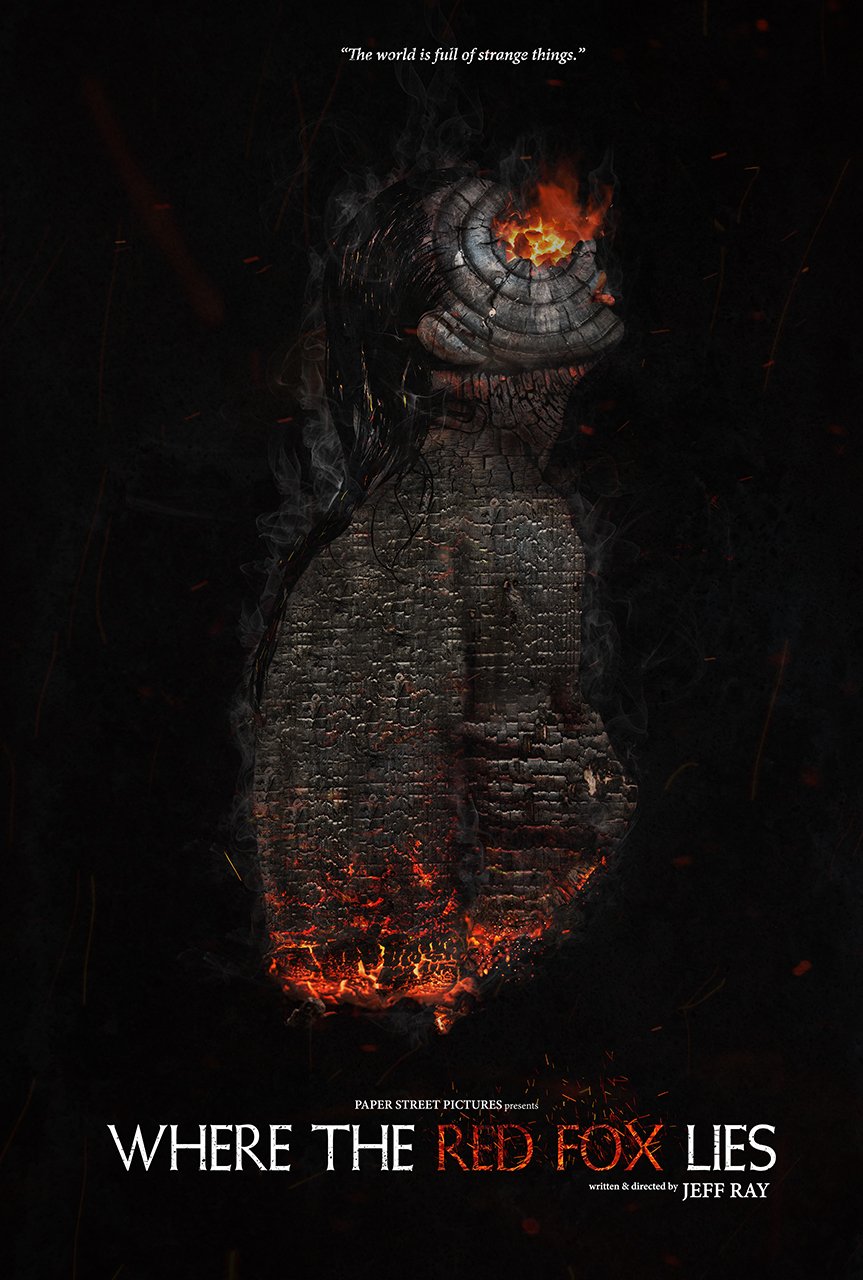 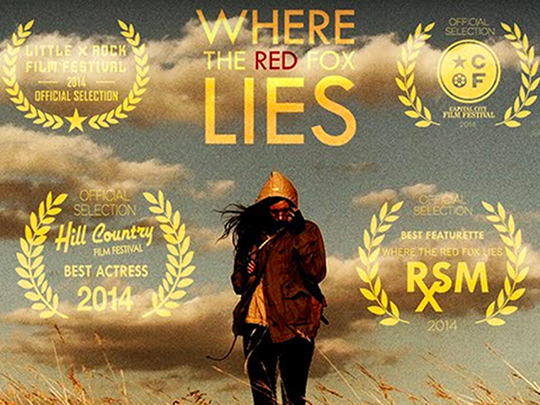 Where the Red Fox Lies


When a freak house fire kills their nine-year old daughter, shell-shocked parents Alex and Richard Brooks take off in pursuit of the one person they believe is guilty of the crime: Mara Stevens. A suspected serial arsonist... and Alex's sister.
After trailing a series of massive fires across the state of Texas, Alex find Mara hold up at their old family farmhouse deep within Texas Hill Country. Initially filled with thoughts of murder, Alex quickly realizes getting revenge on her sister is going to be far more difficult(and far more dangergous) than she initially thought.