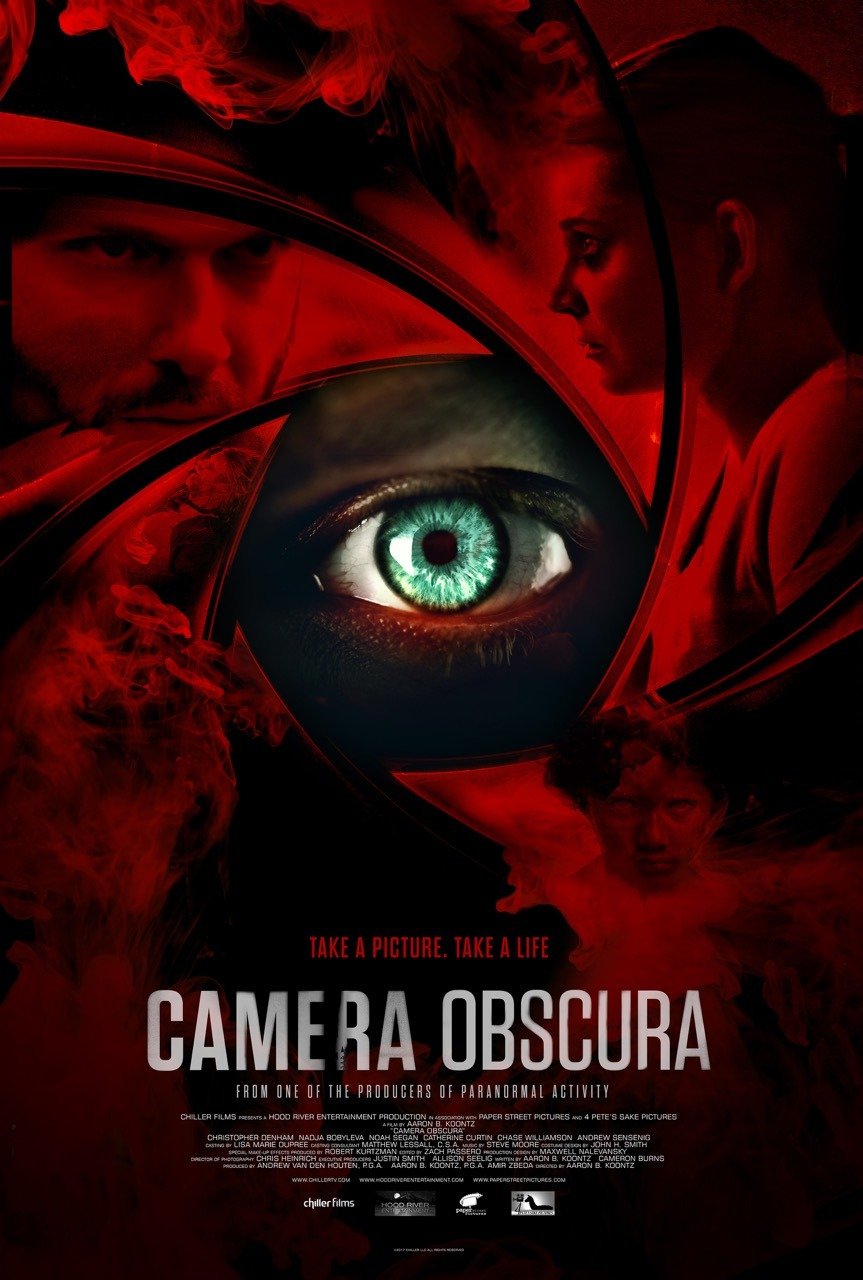 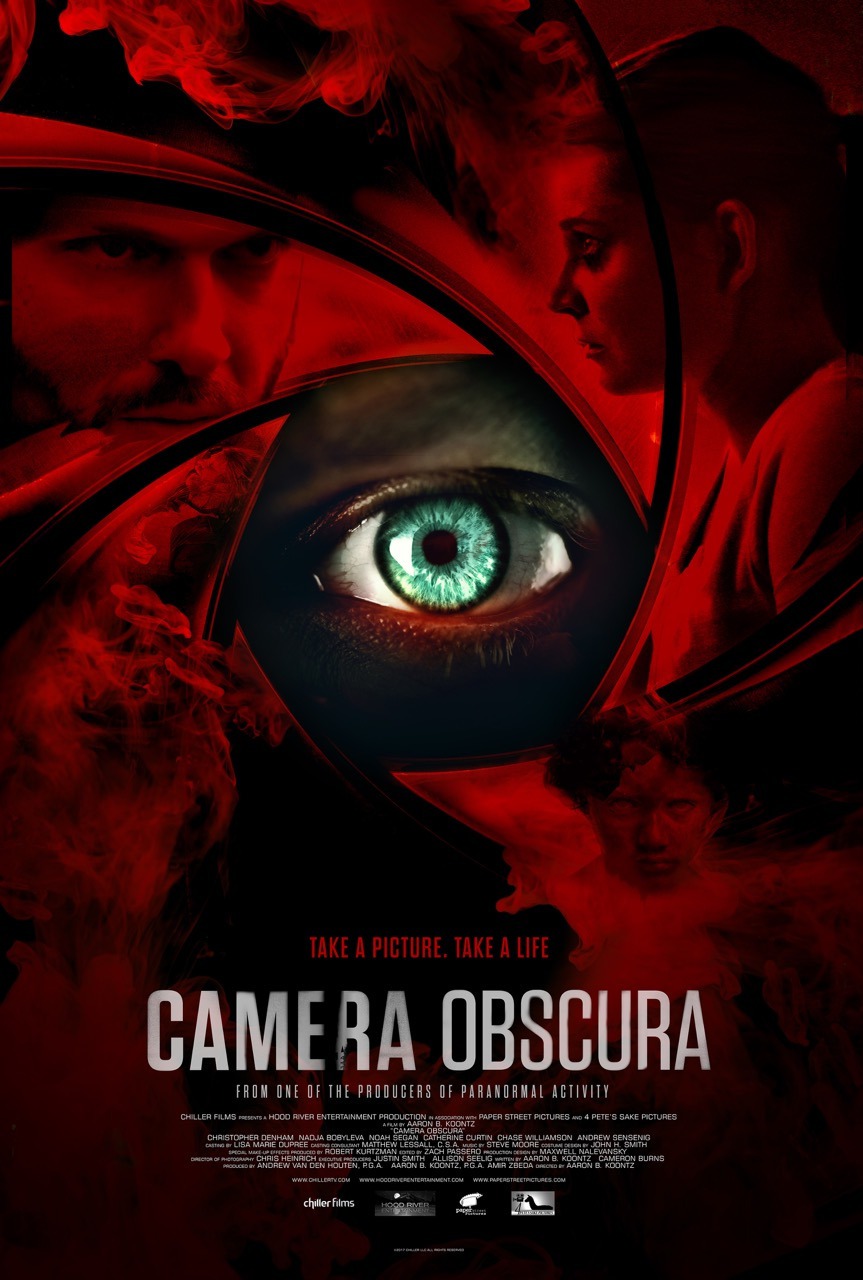 Jack Zeller is an intelligent, solitary man who continues to struggle with the horrors he witnessed as a war photographer. He receives a strange camera as an anniversary gift. As he develops the film, he realizes that the images show imminent deaths in the locations he photographed.
As one horrific scene after another comes true, Jack is left with an enormous moral dilemma that challenges his already fragile sanity and puts the lives of those around him in danger.
Camera Obscura is the first feature film offering from Paper Street Pictures. It was financed and Distributed by NBC/Universal and was released in theaters and VOD in June of 2017. In 2018 the films screenplay was added to the Academy Archives.

Steeped in psychological terror and doses of very real horror, Koontz takes the audience on a journey which ultimately parallels the scramble of Jack’s mind in uncovering the truth.

Camera Obscura is definitely a cut above.

Dark and Frightening, Chilling to the Bone.

Koontz’s film is a mash-up that never becomes imitation, wisely focusing on character beats instead of cheap scares 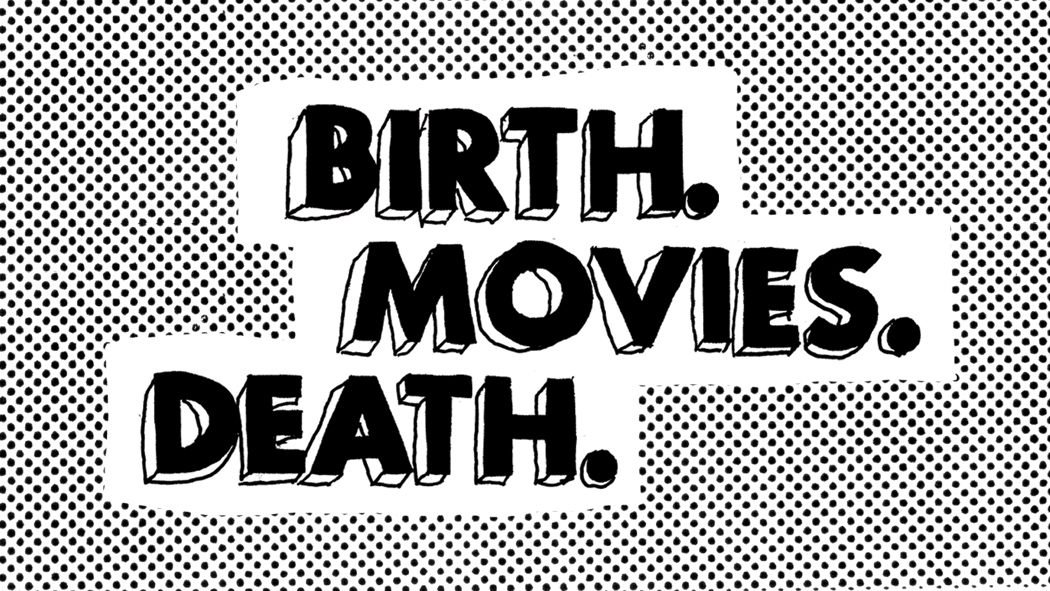 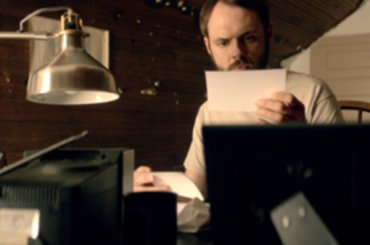 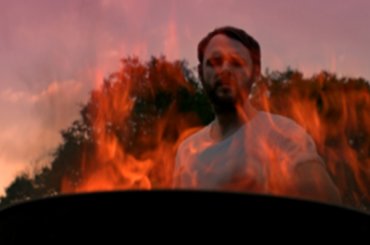 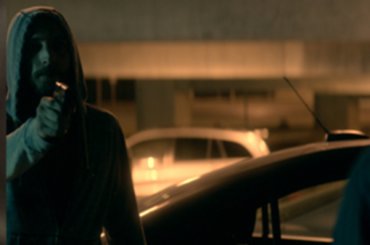 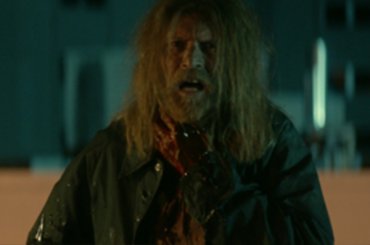 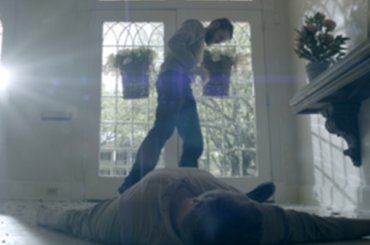 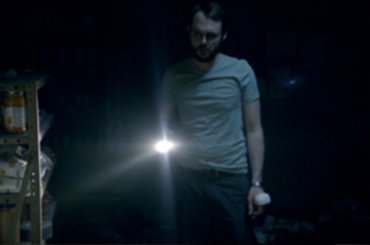 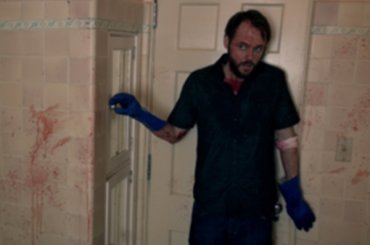 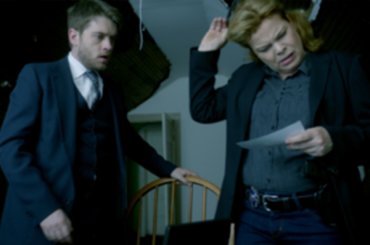 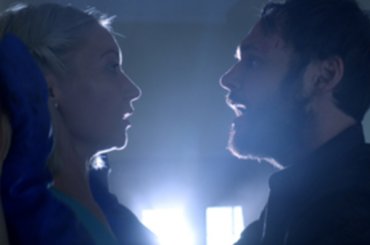